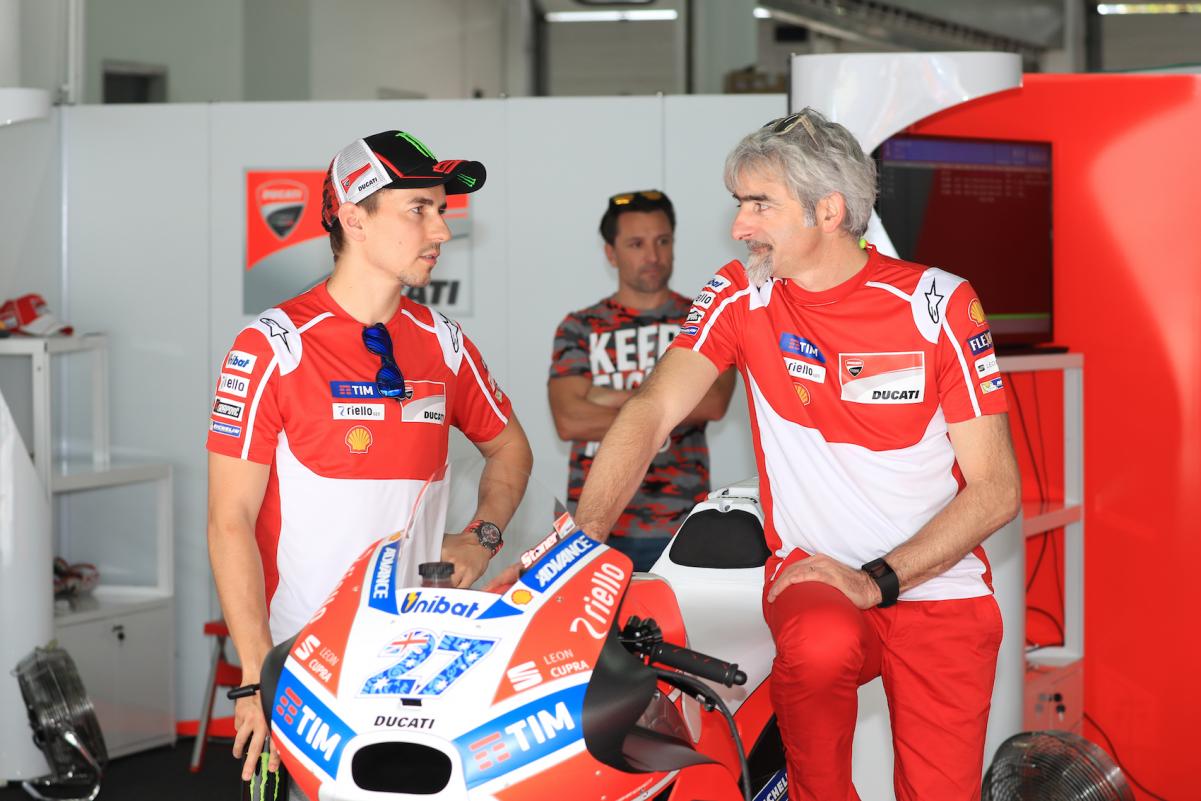 Racers are testing the limits of their new bikes to prepare for the 2017 Moto GP season. Legendary riders like Valentino Rossi and Marc Márquez will be making an outing for this years racing season.This years racing season will see both long standing rivalries and new announcements which should definitely make for an exciting season. In the early stages of the pre-season kicking off we have learned just a few things about this years Moto GP.

In a surprise to as all, a new manufacturer will be putting their horse in the race and that horse will be a KTM each for Pol Espargaro and Bradley Smith. The Aussie manufacturer is now the sixth manufacturer on the premier-class grid in 2017. It will be exciting to watch the capabilities of the new KTM unfold during pre-season testing in Qatar but it’s true grit, and that of it’s riders, will be demonstrated when the races begin at the end of March. 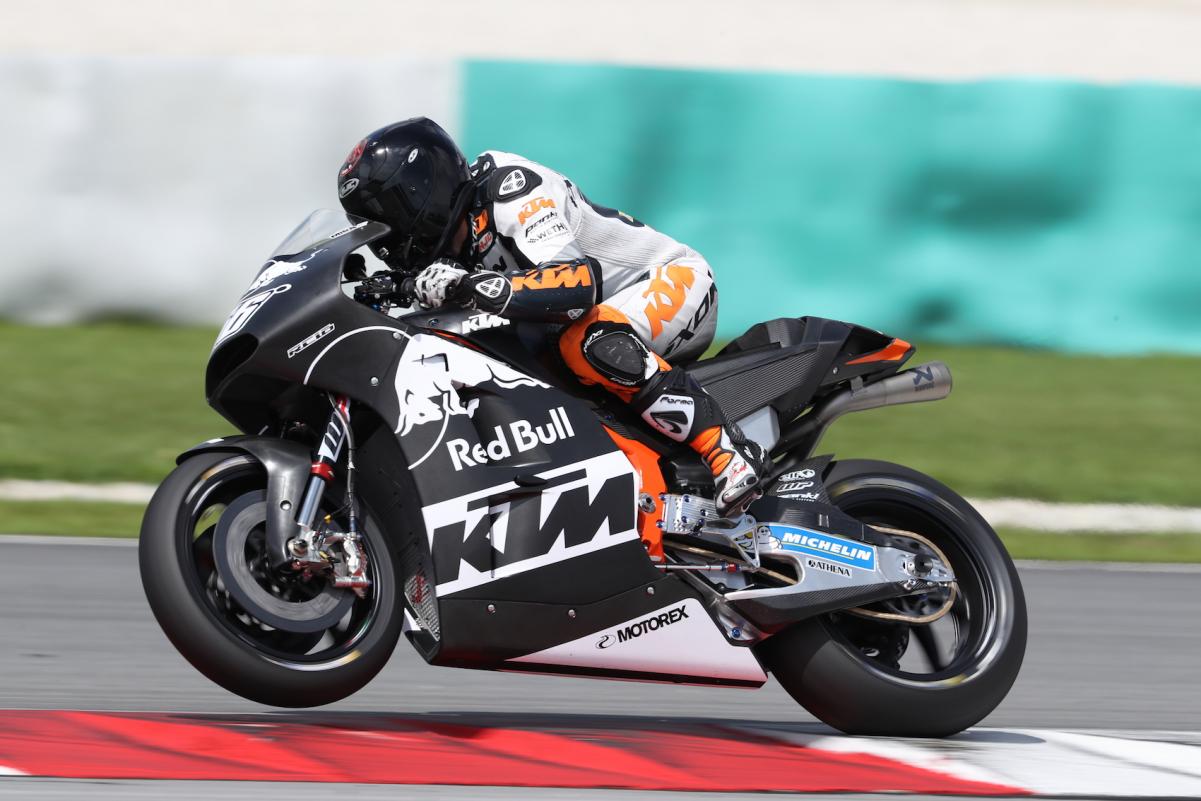 Another interesting development is the banning of aerodynamic wings to be mounted to the bikes beyond the Valencia season finale. Safety concerns have been raised about the possibility of injury if a winglet strikes a rider during an accident, while the downstream turbulence has caused some instability issues for following competitors.

Since 1949, the Moto GP has been the premier class of motorcycle road racing, pushing the limits of both riders and bike manufacturers alike. This is a sport that has seen excitement over the years that is not easy to match. The bikes are in a constant state of evolution in order to get more performance year after year. With many riders on new equipment and working with new teams, including some top contenders, this season is looking like it will be one for the books.

Think you know your stuff about the Moto GP? take this quiz on Moto GP riders, past and present, to see how you do.